After Wiki
Start a Wiki

In honor of Mothers Day, the first looks of the moms from After We Fell have been released! The photos show the first looks at the new castings for Karen Scott (Frances Turner), Carol Young (Mira Sorvino), and a new still of Trish Daniels (returning actress Louise Lombard) from the film! Check them out below. 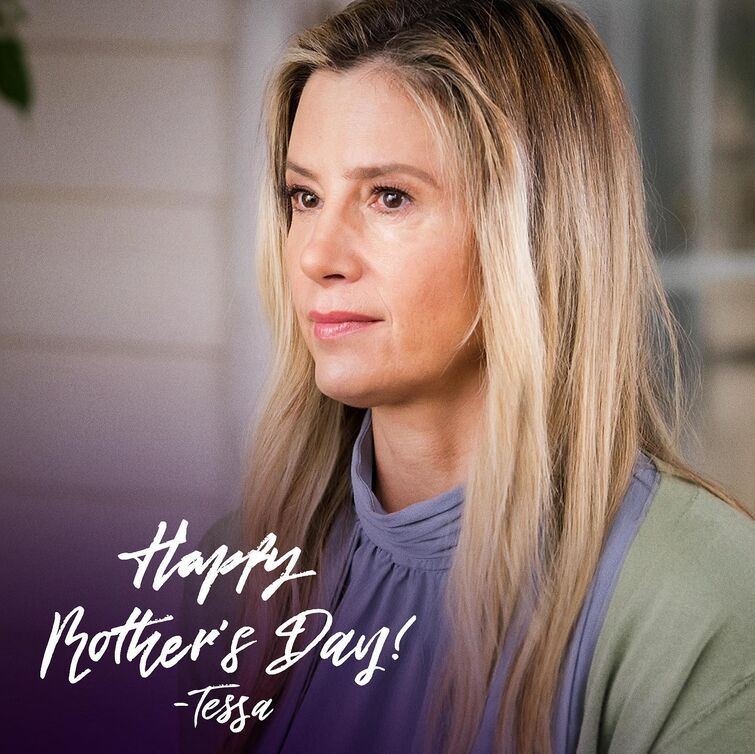 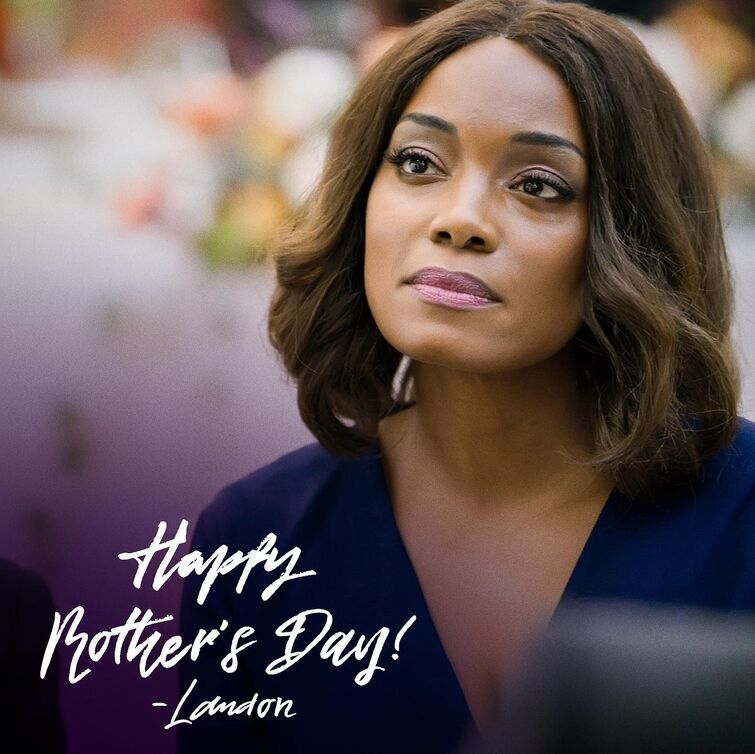 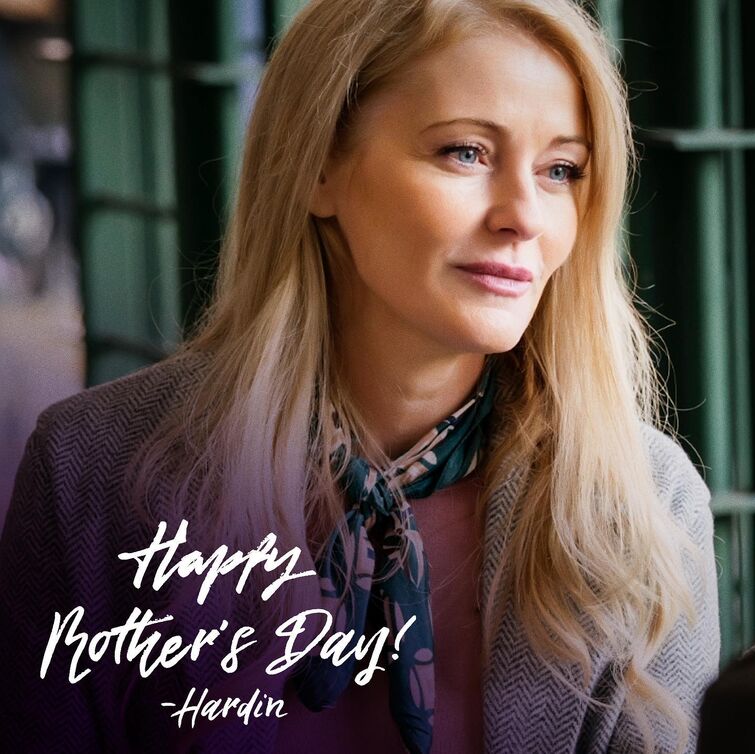 I think it was a great idea! And swapping out Trevor for Robert in AWF also better shows Hardin's jealousy in a way that we didn't get to see in the first two films. Castille is amazing!

Happy Valentine's Day! What a perfect way to kick-off Valentine's Day, then with the recently released After We Fell Teaser Trailer? You can watch the trailer now on the After We Fell (Film) page right here on the wiki! While you're at it, we have the movie synopsis and updated cast list!

Share your thoughts on the teaser below. What do you think about Castille Landon's directing? Is this the teaser you imagined or no?

After We Fell (Film)After Wiki

You're welcome!! I hope you're able to find the film :) @Katniss4Tris

@Katniss4Tris You can watch it on other sites in Australia! You just have to rent it for about 4.99 USD :) 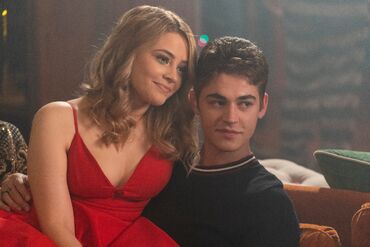 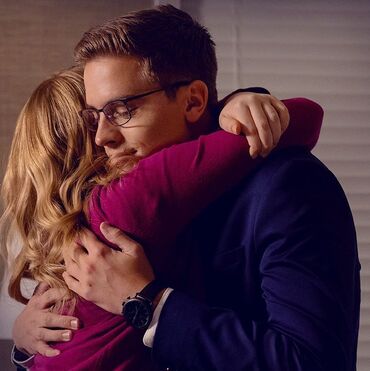 @Herophine1 I have! It's available to rent/buy online :)

(edited by TotallyWitchy)
A reply to Haven Capriotti
1

AWC > After all day.

@Parksandrecre They did a good job of showing Trevor as the more stable love interest, but I do root for Hessa because of the novels. I suggest reading them! They're really long but mostly worth it. The wiki is full of spoilers and if you just want the highlights without reading 1k+ pages of material lol.

That makes a lot of sense! I feel the same way. That and the weird pace of the film. It didn't have anything hold it together, there were very few moments where the characters could just breathe and grow.

It's finally here!! After We Collided is officially out in the United States and most surrounding regions. So, what did you think of the film? What did you love? What did you hate? Let your thoughts be known in the comments below. Just remember to keep it civil, please.

After We Collided (Film)