After We Fell (Film)

Anna Todd (Based on the Book By)
Sharon Soboil (Screenplay)[2]

After We Fell follows Tessa’s life as it begins to come unglued. Nothing is what she thought it was. Not her friends. Not her family. The one person she should be able to rely on, Hardin, is furious when he discovers the massive secret she’s been keeping. And rather than being understanding, he turns to sabotage.[1]

The film was announced to be entering pre-production on September 3, 2020. It was announced alongside the fourth and presumably final film of the series, After Ever Happy. Rumors that After We Fell would begin production in October 2020 surfaced when Production Weekly posted an overview of the film marking October as the starting production month. On September 7, 2020, Voltage Pictures COO Jonathan Deckter confirmed that there are two films planned for filming in October. This raised concerns due to the ongoing COVID-19 pandemic, which had delayed filming the United States, specifically when Deckter said, "we are taking a bit of a risk".

On September 8, 2020, the new director Castille Landon announced that she had picked out multiple filming locations, thus, confirming that production would restart in 2020. The special effects crew and other crew members landed in Bulgaria around August 13, 2020.[5] Filming officially began on October 4, 2020, at a campus in Bulgaria.

Due to production moving to Bulgaria in light of the Coronavirus pandemic, multiple cast members had to be recast. The roles of Landon Gibson, Christian Vance, and Kimberly were recast.

On December 18, 2020, filming for After We Fell, After Ever Happy, and the After film series, officially wrapped.

Shane Paul McGhie will not reprise his role as Landon Gibson for After We Fell or After Ever Happy.[3] The role was recast to Chance Perdomo. Prior to the announcement, rumors that he had joined the franchise circulated when he was spotted on set filming a scene with Josephine Langford. He later confirmed his involvement in a behind the scenes video announcing he was cast as Landon Gibson.

Stefan Rollins will not reprise his role as Richard Young for After We Fell or After Ever Happy. It is unknown who will replace him.[6]

Due to scheduling conflicts with her CW television series, All American, Karimah Westbrook was forced to leave the franchise and her role as Karen Scott was recast to Frances Turner.

Please note that due to the COVID-19 pandemic release are subject to change. Release dates for Asia, France, Latin America, Netherlands, UAE, and the United Kingdom are to be announced. The below release dates were announced on April 22, 2021. 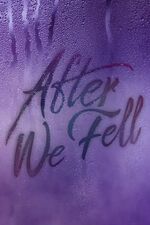 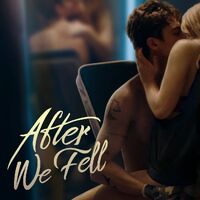 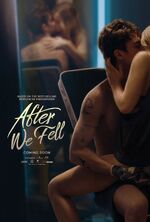 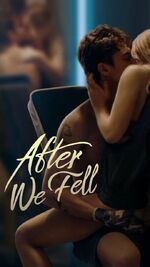 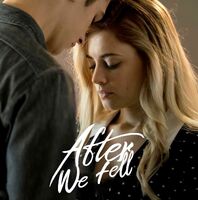 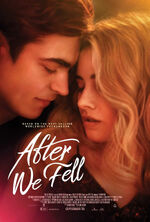 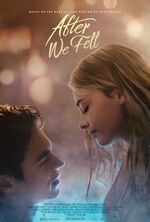 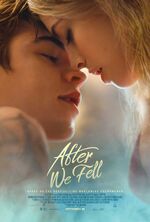 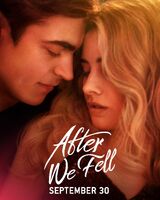 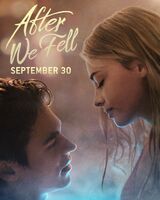 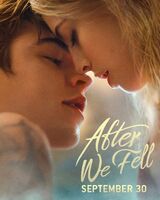 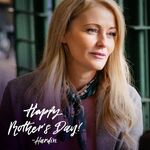 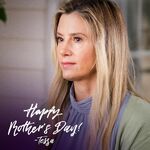 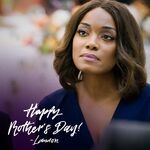 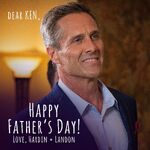 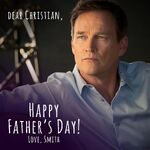 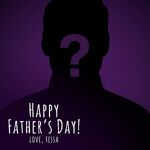 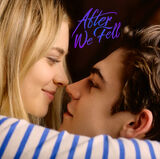 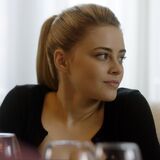 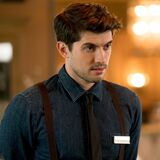 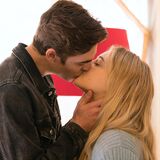 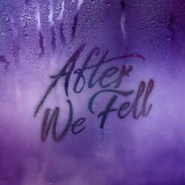 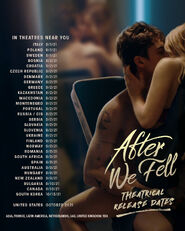 After We Fell - Official Teaser

After We Fell - Official Trailer

Community content is available under CC-BY-SA unless otherwise noted.