View source
Welcome to the After Wiki

The After Wiki contains spoilers about the book and film series, read at your own risk.


AFTER follows Tessa Young, a dedicated student, dutiful daughter, and loyal girlfriend to her high school sweetheart, as she enters her first semester in college. Armed with grand ambitions for her future, her guarded world opens up when she meets the dark and mysterious Hardin Scott, a magnetic, brooding rebel who makes her question all she thought she knew about herself and what she wants out of life. AFTER WE FELL follows Tessa’s life as it begins to come unglued. Nothing is what she thought it was. Not her friends. Not her family. The one person she should be able to rely on, Hardin, is furious when he discovers the massive secret she’s been keeping. And rather than being understanding, he turns to sabotage.

After We Fell, the third film in the After series, starring Josephine Langford and Hero Fiennes Tiffin, premieres on September 30th, 2021 in the United States. 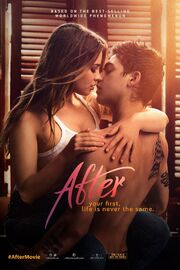 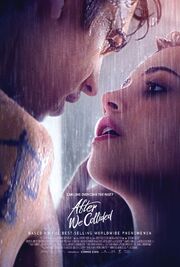 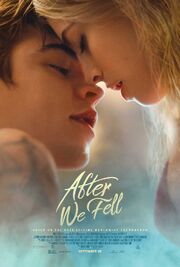 After We Fell
Characters

Carol
Book Series
The After Series 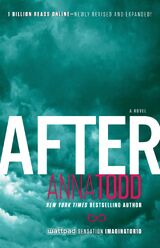 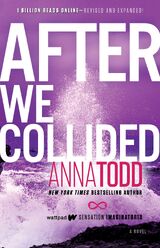 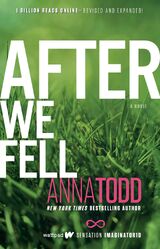 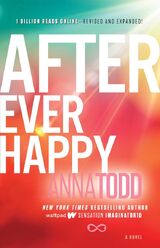 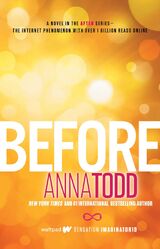 Before
The Landon Series 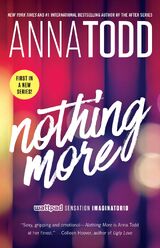 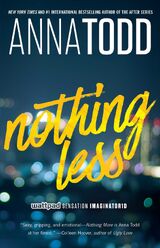 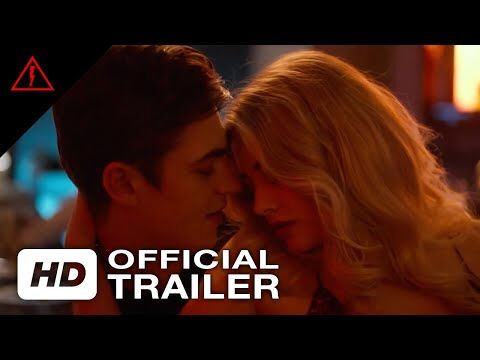 We are a collaborative database for the worldwide phenomenon, After. Whether you're looking for information on the book series or films, the After Wiki is the #1 database that anyone can edit. This format allows everyone to create and edit articles so that together, we can build a complete encyclopedia for all Afternators!

Sign up for a free account and start editing today, or join our Discussions to connect with other fans!