View source
watch 01:36
We're Getting Mutants in the MCU - The Loop
Do you like this video?
Play Sound

Anna Todd is an American writer and producer. She is best known as the author of the After series. She started publishing on the social storytelling platform Wattpad. The print edition of the series was published in 2014 by Gallery Books, an imprint of Simon & Schuster and has been translated into several languages.

Anna was born and raised about an hour north of Cincinnati, Ohio. She found her love of reading at an early age. 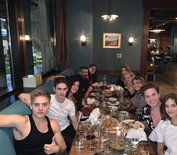 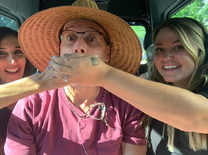 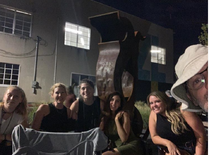 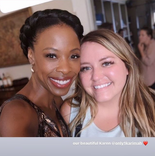 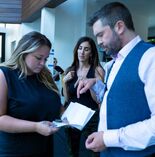 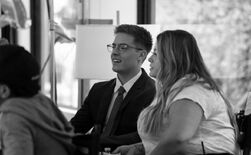 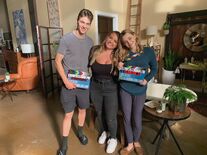 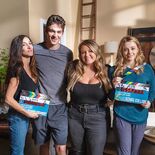 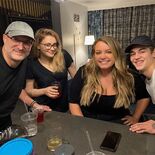 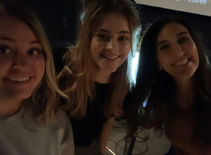 Cameo in AWC
Community content is available under CC-BY-SA unless otherwise noted.
Advertisement