Charlie Weber is an American actor and former model. He is best known for his role as Frank Delfino in ABC's How To Get Away With Murder. He portrayed Christian Vance in After We Collided.

Charlie Weber was born Charles Alan Weber Jr. in Jefferson City, Missouri. He dropped out of college after a year and moved to New York City when he was nineteen years old. He became a model in 1998, and has done several campaigns including Abercrombie and Fitch.

Charlie made his screen debut in the 2000 film The Broken Hearts Club: A Romantic Comedy. Later that same year, he was cast in a recurring role on the TV series Buffy the Vampire Slayer. He later guest-starred on major-hit series such as, Charmed, Veronica Mars, CSI: Crime Scene Investigation, among others.

In 2014, Charlie was cast as Frank Delfino in the ABC legal drama series, How to Get Away with Murder. He portrayed the role until the series ended in 2020.

On August 15th, 2019, it was announced that Charlie would portray the role of [Christian Vance]], the owner of Vance Publishing, in the upcoming romance film, “After We Collided”. Charlie was After We Collided author Anna Todd's dream casting for Vance, so she approached Roger Kumble for help in casting Charlie. Anna's relationship with Charlie's publicist, who is also Hero Fiennes Tiffin's publicist, led to Charlie agreeing to do the film.

Only recurring and series regular roles are listed. 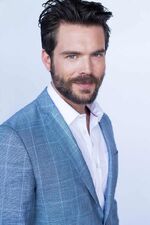 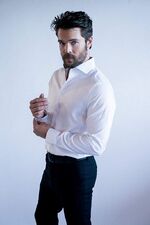 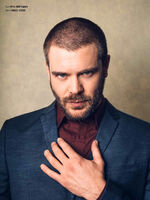 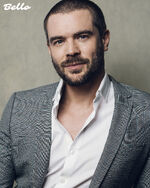 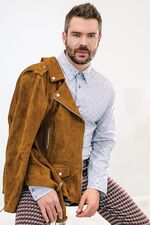 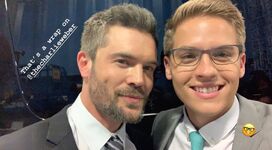 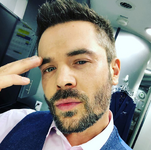 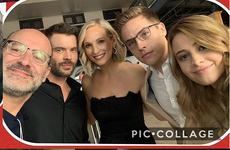 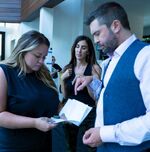 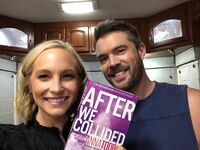