Hero Fiennes Tiffin is an English actor and model best known for his role as Hardin Scott in the After film series.

Hero Beauregard Faulkner Fiennes Tiffin was born in London on November 6, 1997, to film directors George Tiffin and Martha Fiennes, and educated at Emanuel School in Battersea. He has an older brother and a younger sister. He is a member of the Twisleton-Wykeham-Fiennes family and great-grandson of Sir Maurice Fiennes. His uncles are actors Ralph and Joseph Fiennes.

He made his first film appearance as Spartak in the 2008 drama film, Bigga Than Ben. He earned the part of young Voldemort even though thousands of young actors auditioned for the role. David Yates, director of Harry Potter and the Half-Blood Prince, said Hero was cast as Tom Riddle due to his ability to find "the darker space" in his line readings. He went on to describe Hero as "very focused and disciplined" and said he "got the corners and dark moods and odd spirit of the character" and had a "wonderful haunted quality that seemed to bring Tom Riddle alive on-screen for us."

In 2018, Fiennes Tiffin had landed the lead male role, Hardin Scott, in the film After based on the New York Times best-selling book After written by Anna Todd. A sequel, After We Collided, was announced in 2019 with Fiennes Tiffin and co-star Josephine Langford set to reprise their roles as Hardin and Tessa.

He won the Choice Drama Movie Actor award at the 2019 Teen Choice Awards and received the Rising Star award at the Ischia Film Festival. 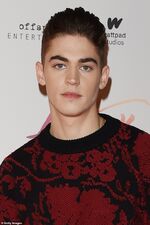 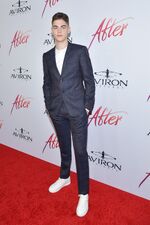 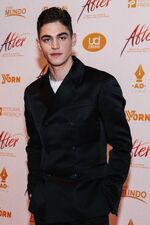 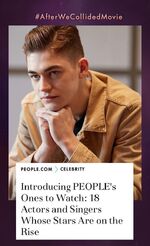 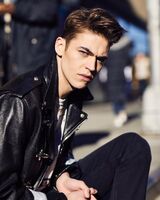 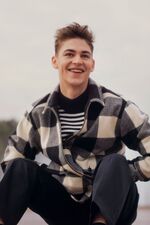 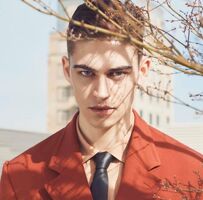 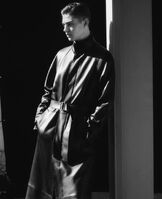 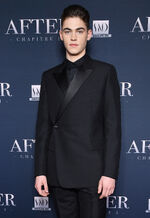 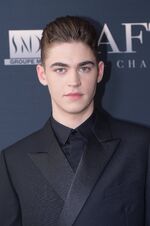 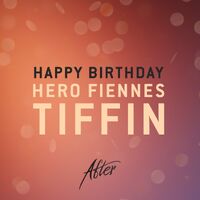 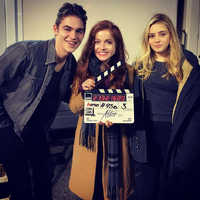 Hero joins the After cast

After We Collided era

After We Fell/After Ever Happy era