Inanna Saraka, known professionally as, Inanna Sarkis is a Canadian Youtuber, actress, model, and Vine star. She portrayed Molly Samuels in the 2019 film, After.

Inanna originally graduated from Ryerson University with a Bachelor of Arts degree. She was originally going to pursue law, assuming it would please her parents.

In 2017, Sarkis was featured in PAPER Magazine as one of today’s young stars pursuing a career in entertainment outside of traditional means. She also teamed up with WWE to create a character named "Miss North" and visited the WWE Performance Center for where she filmed. She also starred in a digital campaign to promote 20th Century Fox’s action spy comedy Kingsman: The Golden Circle.

She portrayed Molly Samuels in the 2019 film adaptation of, After. It was confirmed that she will also be in the sequel, After We Collided. 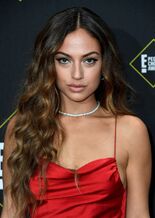 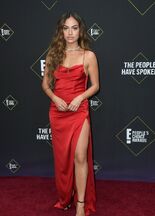 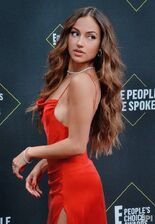 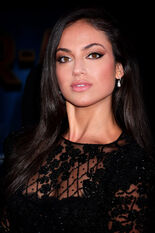 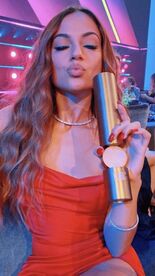 Inanna with the PCA for After 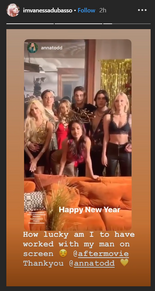 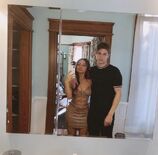 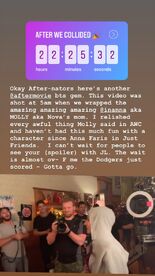