Josephine Langford is an Australian actress best known for her role as Tessa Young in the young adult film adaptations of After. She reprised her role in all four films.

Josephine Langford was born in Perth, Western Australia, and raised in Applecross, a riverside suburb of Perth. She is the youngest daughter of Elizabeth Langford, a pediatrician, and Stephen Langford, a flying doctor and the director of medical services at the Royal Flying Doctor and Service Western Operations. Her older sister, Katherine Langford, is also an actress.

She always wanted to pursue her acting career. She wanted to write and sing songs that played on the radio as a child.

She began acting at the age of fifteen, appearing in several short films such as Sex Ed (2013), When Separating (2013), and Gypsy Blood (2014). She made her screen debut in the indie film Pulse (2017), which screened at film festivals. She also starred as a supporting actress the same year on the American horror film Wish Upon, acting alongside Joey King. She also made her television debut in 2017 on the Australian series Wolf Creek.

On July 9, 2018, it was announced that Langford was set to star as Tessa Young in the film After, which is based on the 2014 new adult fiction novel of the same name written by Anna Todd. She was nominated for and won a Teen Choice Award for her role as Tessa Young. A sequel, After We Collided, was announced in 2019, with Josephine and co-star Hero Fiennes-Tiffin set to reprise their roles.

In 2019, Langford also appeared in the American horror anthology web television series Into the Dark as Clair. In November 2019, it was announced that Langford had been cast as Emma Johnson in the Netflix film Moxie, which is based on the novel of the same name written by Jennifer Mathieu. 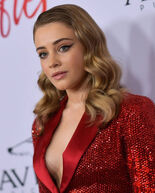 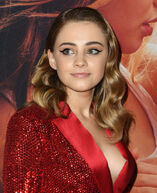 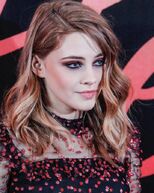 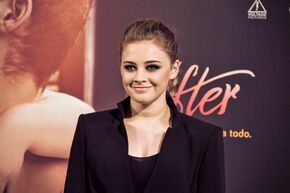 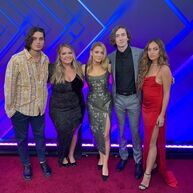 Jo at the PCA's 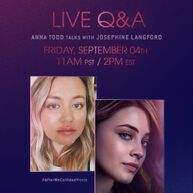 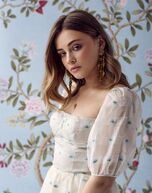 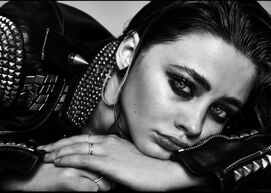 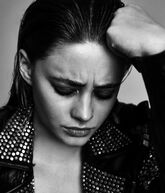 Josephine joins the After cast

After We Collided era

After We Fell era