Karimah Westbrook is an American actress, writer, and producer. She was cast as Karen Scott in After We Collided following Jennifer Beals' exit.

Karimah Westbrook is an American television and film actress. After crashing an audition and snagging a role in the Paramount box office hit Save the Last Dance (2001), she has never looked back. A Chicago native, the youngest of two, Westbrook was inspired by actress Whoopi Goldberg growing up. After falling in love with the theater, she realized she had a strong desire to perform and decided to pursue an acting career. She attended schools such as The Academy of Dramatic Arts-West.

In 2018, Karimah was cast as Grace James in the CW show, All American. Her inspiring and relatable performance earned her a Black Reel nomination for Outstanding Supporting Actress in a Drama Series.

She portrays Karen Scott in "After We Collided" the sequel to the box-office hit “After”, based on Anna Todd's best-selling book series. Karimah was cast following Jennifer Beals's exit from the first film in the series, as she was unable to return due to scheduling conflicts.

Karimah was slated to return for the final two installments of the After franchise, but was unavailable due to scheduling issues with her television series All American, where she has a starring role. She announced her official leave and reasons on October 14, 2020. Frances Turner will now portray Karen Scott for After We Fell and After Ever Happy. 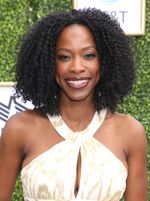 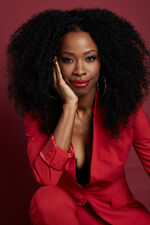 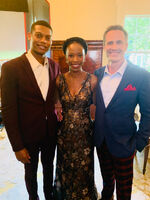 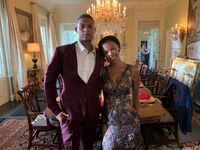 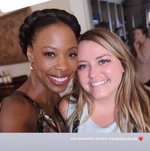 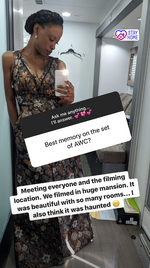 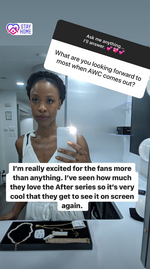 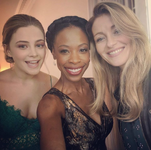 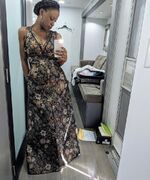 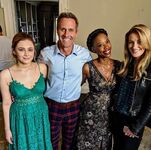 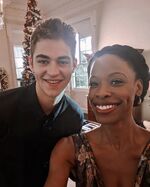 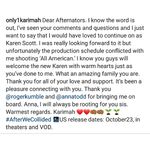