Louise Lombard is an English actress. She currently portrays Trish Daniels in the romance drama film, "After We Collided". She reprised her role in the third and fourth films, After We Fell and After Ever Happy.

Louise is best known for playing Evangeline Eliott in the 1990s television drama The House of Eliott. Her first big break was in the hit series Chancer. She went on to star in the television dramas Bodyguards and Metropolis and several films including Gold in the Streets, My Kingdom, and After the Rain.

In November 2004, Lombard began a recurring role on the television series CSI: Crime Scene Investigation during Seasons 5 and 6.

Her career has been filled with starring and recurring roles in several television series and movies. In 2019, she was cast as Trish Daniels in "After We Collided", the sequel to box office sensation, "After". She reprised her role as "Trish" in the final two installments of the series, which included flying to Bulgaria for filming. 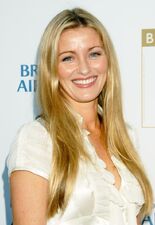 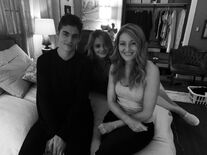 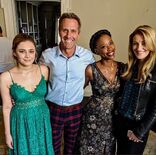 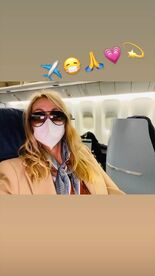 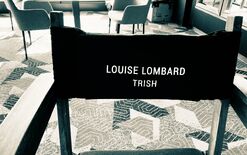 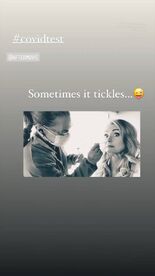 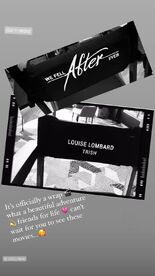 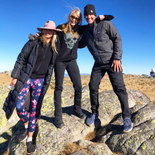 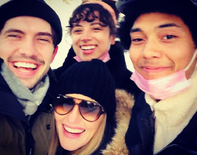