After
After We Collided

Pia Mia, born Pia Mia Perez, is a Guamanian singer, songwriter, model, and actress. She starred in the 2019 film series, After.

Pia Mia Perez was born on September 19, 1996, in Guam, United States. She is of Chamorro, Italian, Dutch and Hungarian descent. She is the daughter of Peter Perez Jr. and Angela Terlaje Perez.

Pia created her record label called, Cherry Pie Records so she could be an independent artist. Because she is independent, everything she makes and puts out is done by self-funding. 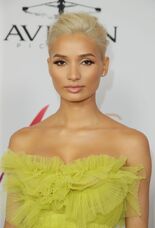 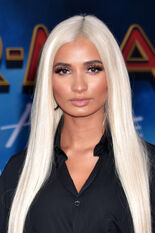 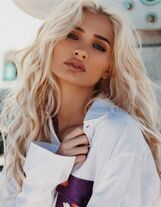 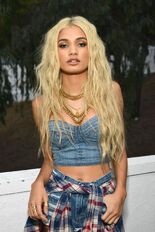 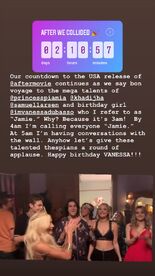 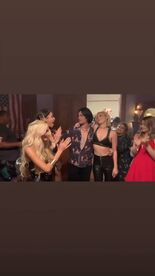