Rob Estes is an American actor. He was cast as Ken Scott in the After film series following Peter Gallagher's exit from the project.

Rob is an actor and director, known for several films and television projects among the years. He is possibly best known for his role in Silk Stalkings (1991), Melrose Place (1992), and 90210 (2008). One of his first acting jobs was in the 1965 daytime drama Days of Our Lives where he played "Glenn Gallagher" from 1986-1987. He has been married to Erin Bolte since June 15, 2010. They have one child. He was previously married to Josie Bissett.

Rob starred in a season three episode of Gilmore Girls (2000), which was the backdoor pilot for a California-set spin-off titled "Windward Circle", that was to have starred Milo Ventimiglia, Sherilyn Fenn, and Rob Estes. The network dropped the project citing cost issues due to filming on location in Venice, California.

In 2019, Rob was cast as Ken Scott in "After We Collided" the sequel to the box-office hit “After”, based on Anna Todd's best-selling book series. Rob was cast following Peter Gallagher's exit from the first film in the series, as he was unable to return due to scheduling conflicts. 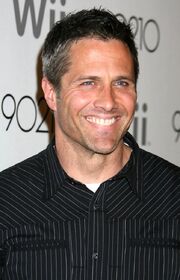 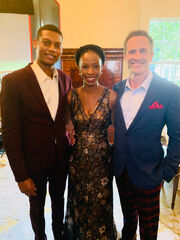 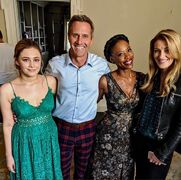