After Wiki
Register
Don't have an account?
Sign In
Advertisement
in: After Film Series, After We Collided Film Crew

Roger Kumble is an American film director, screenwriter, and playwright. He directed the the feature film, After We Collided.

Roger Kumble was born on May 28, 1966, in Harrison, New York, USA. He has been married to Mary Mehagian since November 4, 2000. They have three children together.

Roger made his feature-film directorial debut with the 1999 Sony Pictures box-office hit, Cruel Intentions. The film starred Sarah Michelle Gellar, Ryan Phillippe, Reese Witherspoon, and Selma Blair. Most recently, he has directed episodes of the television series Entourage, Pretty Little Liars, Revenge, and Ringer. His time spent on Pretty Little Liars gained him popularity amongst fans of the cult series that have since followed him to other projects.

In 2019, Roger signed on to be the director of After We Collided, the sequel to the hit movie, After. According to Roger, his friendship with Jennifer Gibgot helped him initially connect with Anna Todd and the After franchise.[1] When After We Collided was given a shorter filming schedule, Roger enlisted the help of Larry Reibman, whom Roger had met on the set of Pretty Little Liars, to help with lighting and other technical aspects of filming the movie in a shorter time frame. 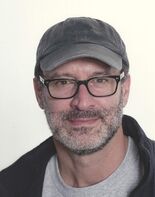 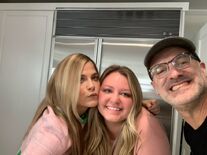 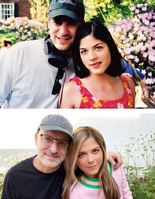 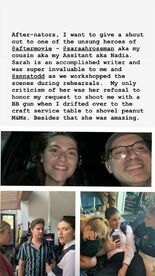 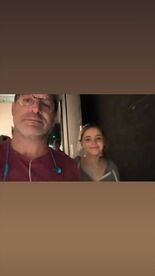 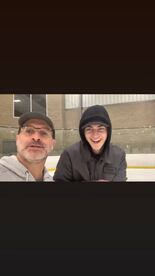 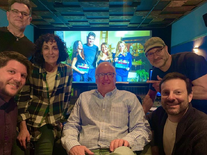